Nina Laçin sits down with Thao Ho to talk about her recent work in cooperation with Les MigraS, empty club halls and music in difficult times. 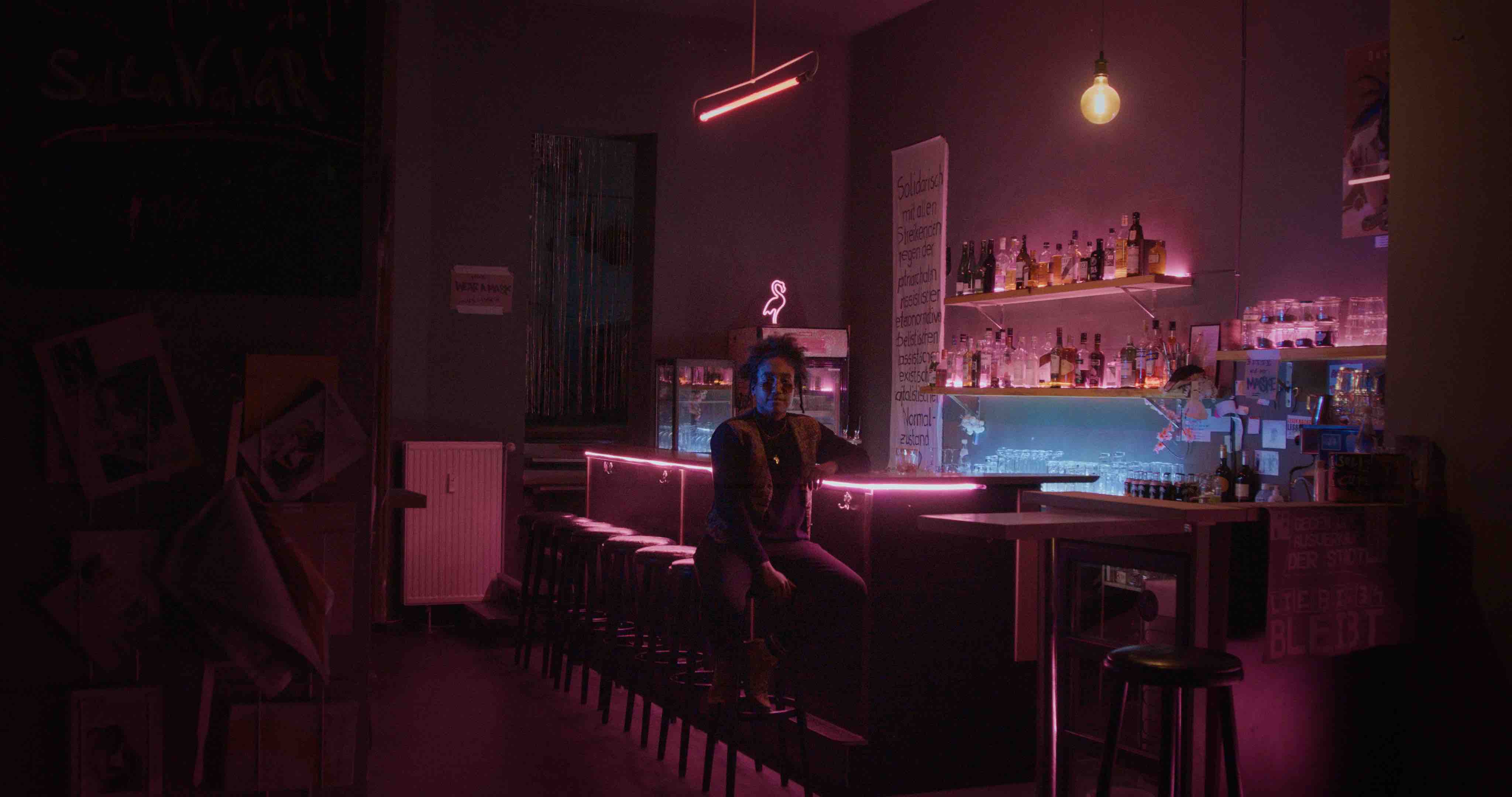 Photo Still of 'In These Times' with Gaby. Credit: Nina Laçin

How do you feel after 'In These Times: a QTIBIPOC Portrait series' was published by Les MigraS last week?


I'm very happy, even though I've completely lost touch with the films. At some point you get hung up on little things and don't even see the big picture anymore.


How was the exchange with Les MigraS? How was it for you to be in the role of the interviewer?


Les MigraS gave us suggestions about who we could interview. We found two people during pre-production and that's when I did the interviews. In some situations, I felt uncomfortable asking certain questions, or the questions were not answered, for reasons I understood. For example, one of the questions was if the lockdown affected queer and trans BIPOC more than White straight, cis, hetero people. But it was necessary to ask these rather self-evident questions first, not to be provocative but to dive deeper into certain topics together. 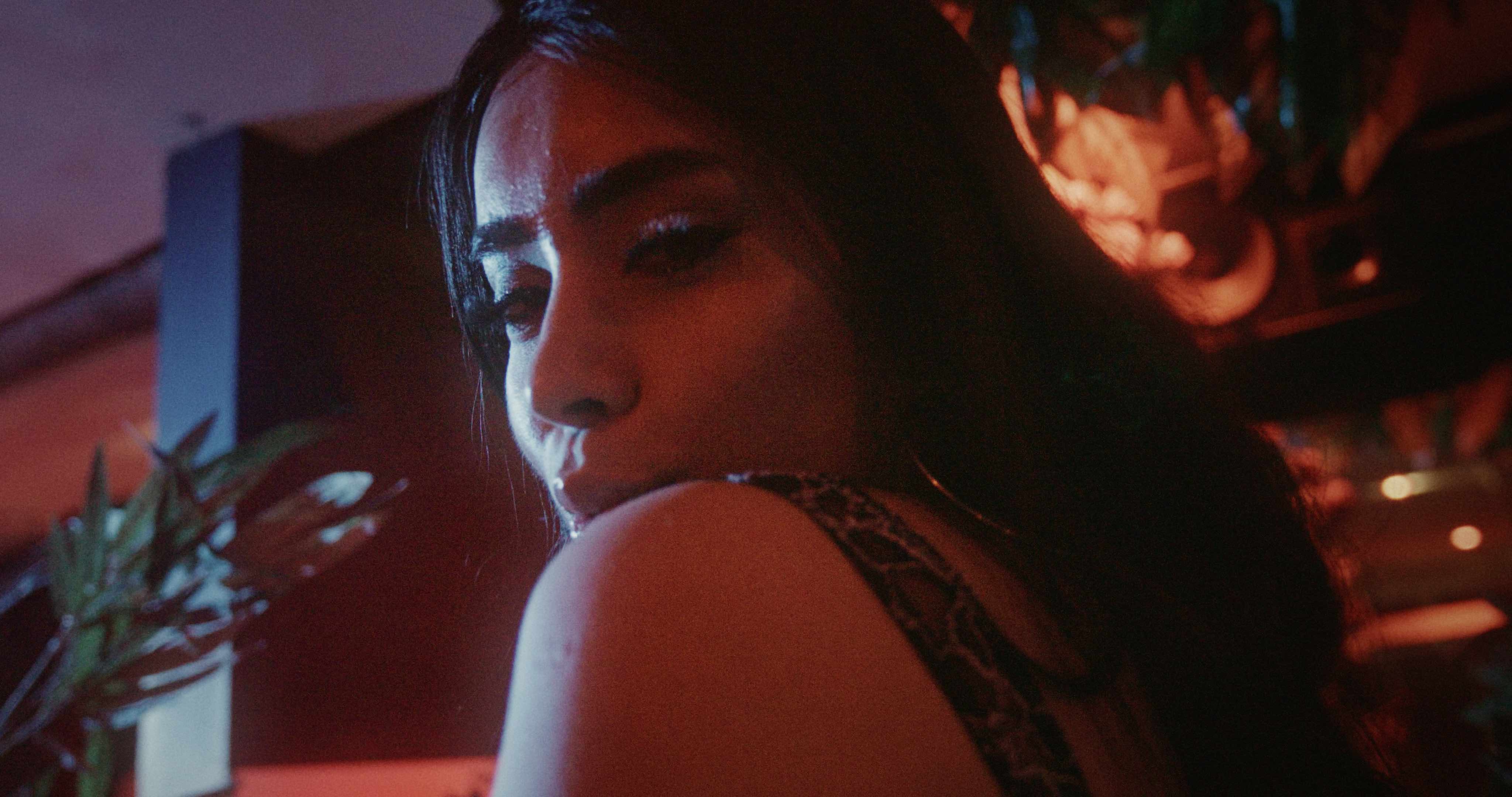 Photo Still of 'In These Times' with Alyha. Credit: Nina Laçin

Yeah, as an artist with marginalized identities you often find yourself in a position of explaining and sometimes it is hard to connect it to your own aesthetic which doesn't necessarily have to be graspable by everyone.


Exactly, but it was intended that these portraits do not become didactic films. I wasn't interested in making a certain kind of film for anyone. During editing, I was told by a friend that I should contextualize the interview excerpts better for the sake of coherence but I don't think that the interviewees say anything that is necessarily cryptic. I communicated my thoughts to Les MigraS as well and they just said "do your thing" and trusted me from the very beginning. For this, I am very grateful.


I understand. I also feel weary of explaining and justifying myself and work and think that in certain ways you also have the right to not be understood. How did you proceed with the project?


I developed the concept in communication with Kevin, with whom I also started the directing collective FIESTA FOREVER one year ago. Regarding the visual language, we decided a lot together with Babor and Malcom. The only thing that we added afterwards, were recordings that Gaby provided to us. Also, we were in conversation with Les MigraS throughout the whole working process. It was the first time that I directed and it was hard for me to give instructions in the beginning, not because I didn't know in which direction I wanted to go but because I wasn't used to coordinating so many people while also concentrating on the essential. 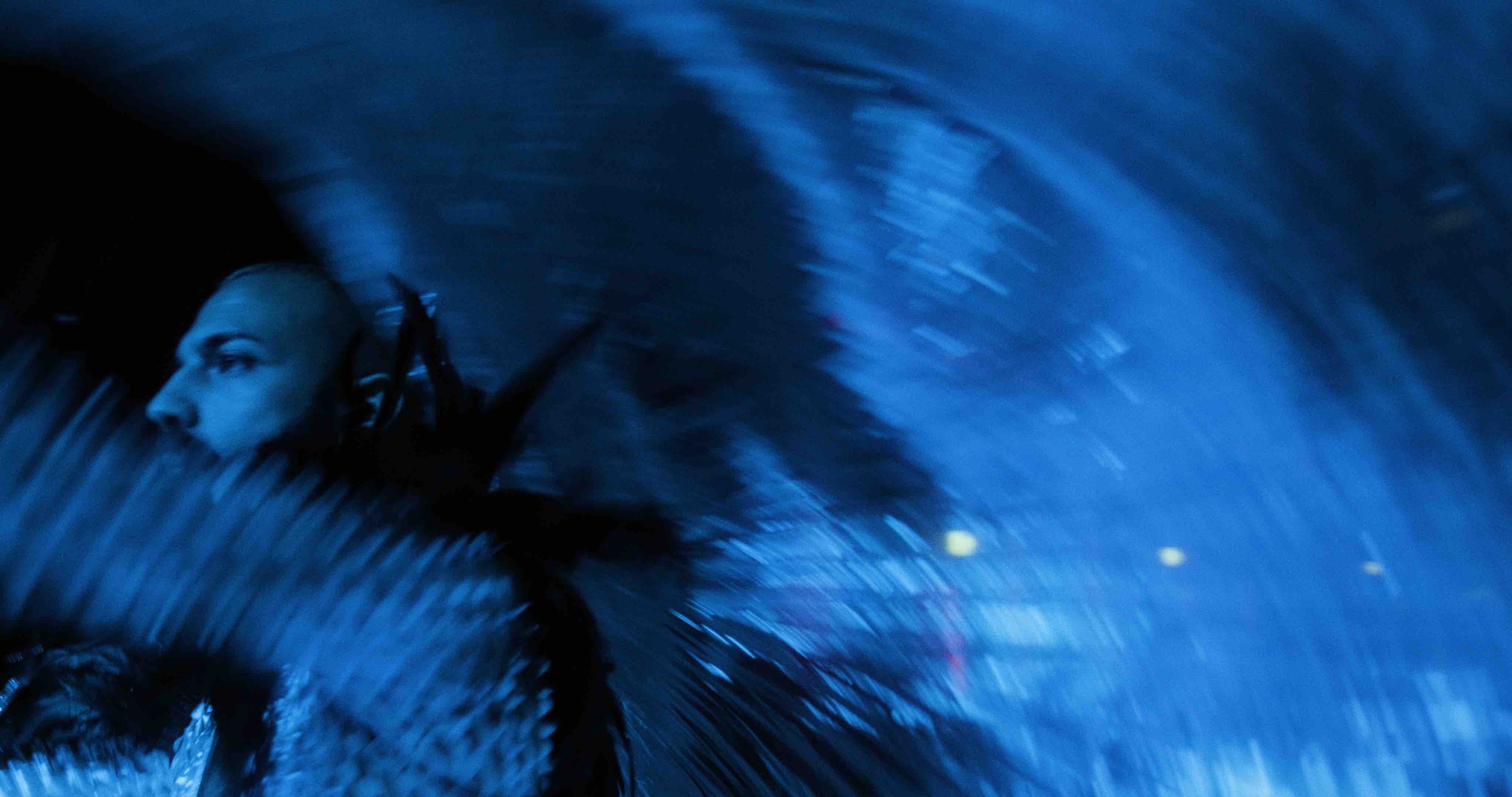 Photo Still of 'In These Times' with Medo. Credit: Nina Laçin

You cooperated with Trauma Bar, SchwuZ, SO36 and OYA. It must have been strange shooting in those empty clubs and bars, right?


There was actually a lot going on at SchwuZ. There was another film shooting in the back room. It was strange at SO36, though. I associated the place with a night of dancing and somehow we were all sad when we found ourselves in this empty hall again because I had spent nice evenings there with some members of the team. However, the club owners were happy that the requests came and the rooms were used.


Many people associate the club as a place of refuge where you can forget the world for a moment. What do you think about it?


For me, the club is not necessarily a place of refuge. I didn't go partying to forget anything. It's not an escape when you go to a club in Braunschweig, where I used to live, because you know most of the people. I went to clubs to have fun with my friends. Sometimes, I have daydreams of me being in a club, dancing with friends and strangers, or even fighting with people in front of the toilets. When the clubs open again, I hope for more German rap and less expectations of certain looks and attitudes. 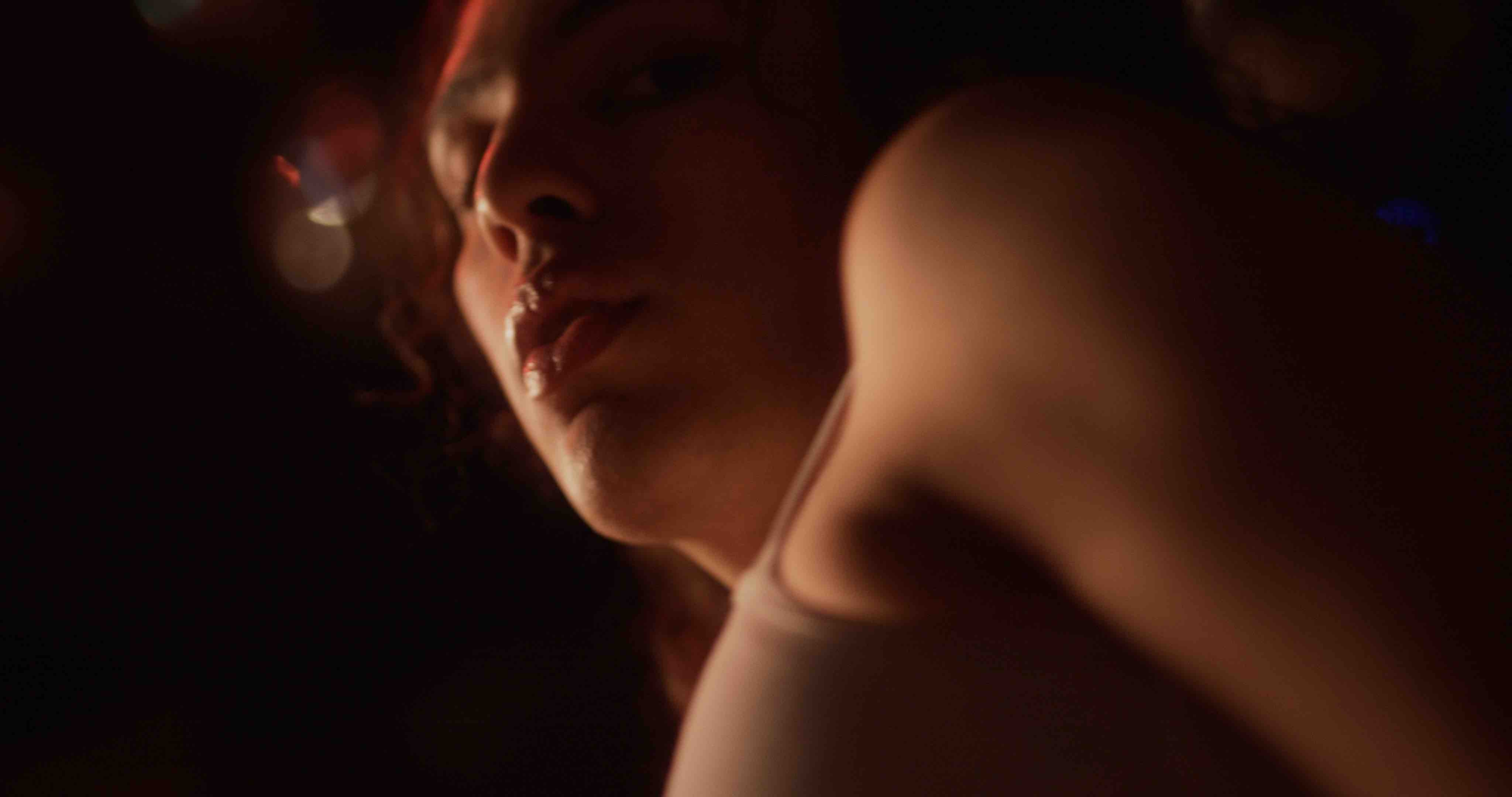 Photo Still of 'In These Times' with Charm. Credit: Nina Laçin

Yeah, it's utopian to say that the club as a place is free of problems. I wonder how the club landscape and scene in Berlin will change. The portraits, while depicting empty clubs and bars, also center topics such as mental health, the lack of community and destructive consumption. What helps you to get out of your lows, personally?


Sometimes, I have days where I can't get anything done or can't do anything except watching nonsense videos on YouTube. If I can bring up the strength to sit down and engage with music, it helps me to get out of my lows. It can be something small, like creating a playlist. I like to create playlists that go with drinks because I already associate certain moods with them. Clicking myself through music also helps me get into a better mood. But it can also backfire. Whenever a certain emotion that I usually associate with a track doesn't translate into or corresponds with my current mood, I feel even worse. If I have even more strength, I practice instruments or produce music to keep my mind busy with other things.


Is the sound collage you sent us also a product of these low phases? I love the moment when you approach the market[…]


Yes. I put it together in 2017 and still feel uncomfortable listening to this but it reminds me how music can help me during difficult times.

In These Times: a QTIBIPOC Portrait series for Les MigraS

In These Times: a QTIBIPOC Portrait series for Les MigraS on Instagram

Nina Laçin (she/her) is a director, sound designer and part of the directing collective FIESTA FOREVER. She is working in interdisciplinary projects and moves between mainstream pop culture and perceptual subculture.