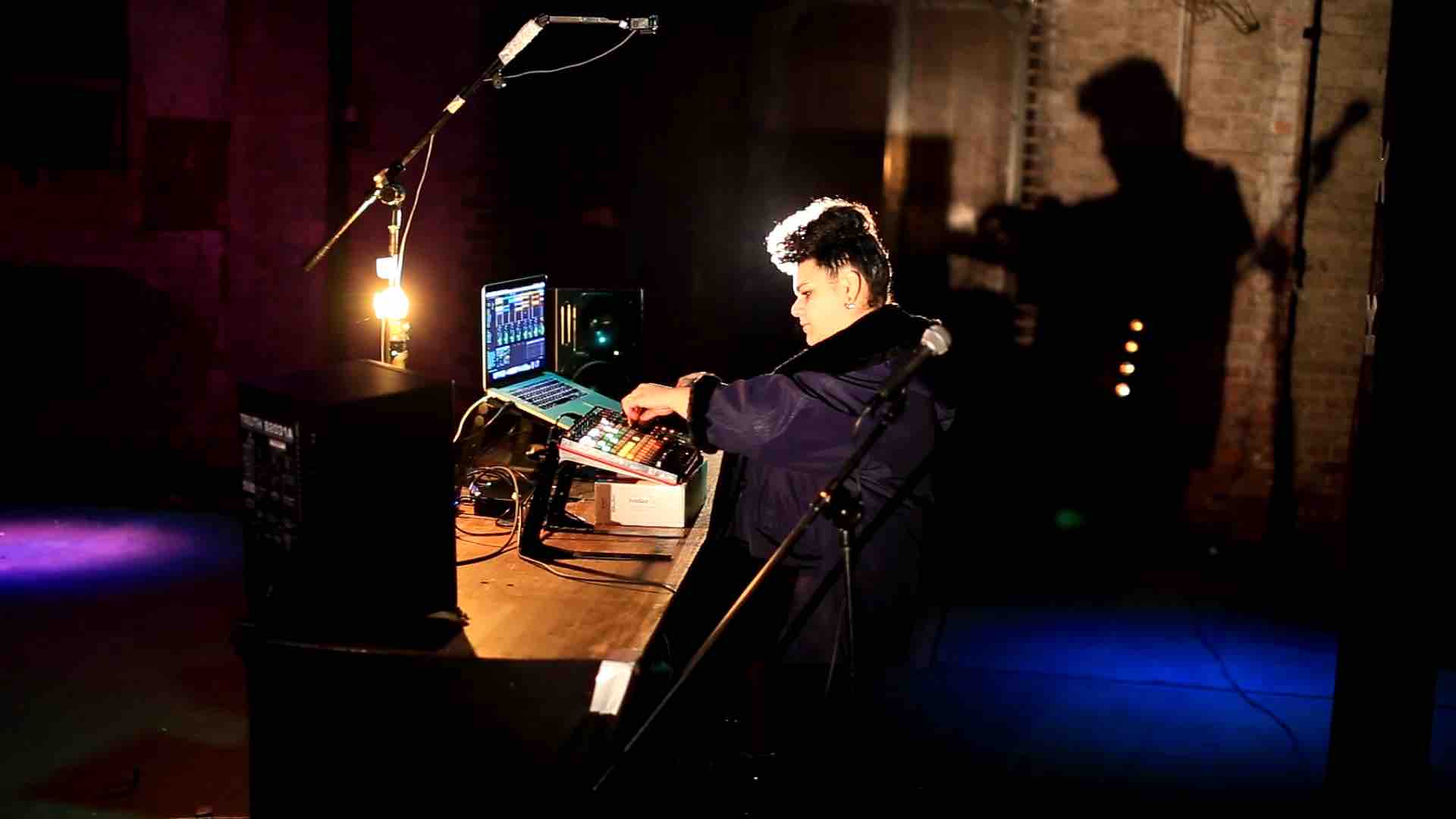 In 2017 Gülin founded an initiative "Faces of Change & Chance" which supports youngsters. Focused on girls and young women from conflict areas the music empowerment workshops (vocal coaching, singing, song writing, producing, djing) help them to process the past and the new, to express emotions as a chance for change.

In the mid of 2019 Gülin started producing independently and developed her skills in sound and technical mixing during the lockdown of Covid in 2020. Her first track "Uzakda" of her upcoming EP "WELTSCHMERZ" was published in November 2020. UZAKDA is Turkish and means FAR AWAY.


Taken from the conceptual EP "WELTSCHMERZ" the song transports the feeling of being lost as well as the anger one can feel in this world. The perfect soundtrack for times like these. The whole EP will be published on 28th of May 2021.

Meanwhile, she produced a song for a Black female rapper from Berlin - "Fadenkreuz" and a track for a theatre project from Greece - "Voices of resistance".

RUSNAM mixes her Middle Eastern roots with the music she grew up with - R&B & HipHop - with techno music. Middle eastern pitched and deconstructed vocals clash within a cryptical & hypnotic soundscape mixed into an explosion of hard kicks & breakbeats & dark basslines.

Currently, RUSNAM works on a musical performance "ctrl.xx.tension" featuring different queer & trans* & BPoC musicians. The first show is in September. The idea is to reflect the images of women in pop music from the late 90s/ early 2000 and deconstruct their songs to recreate their music free from stereotypes. The personal discrimination experiences of all musicians participating play an important part in this project.

RUSNAM is a Berlin based producer with arab & turkish roots. She started as the singer & songwriter of Gülina band - Blues, Funk & Soul with turkish vocals and arab rap.