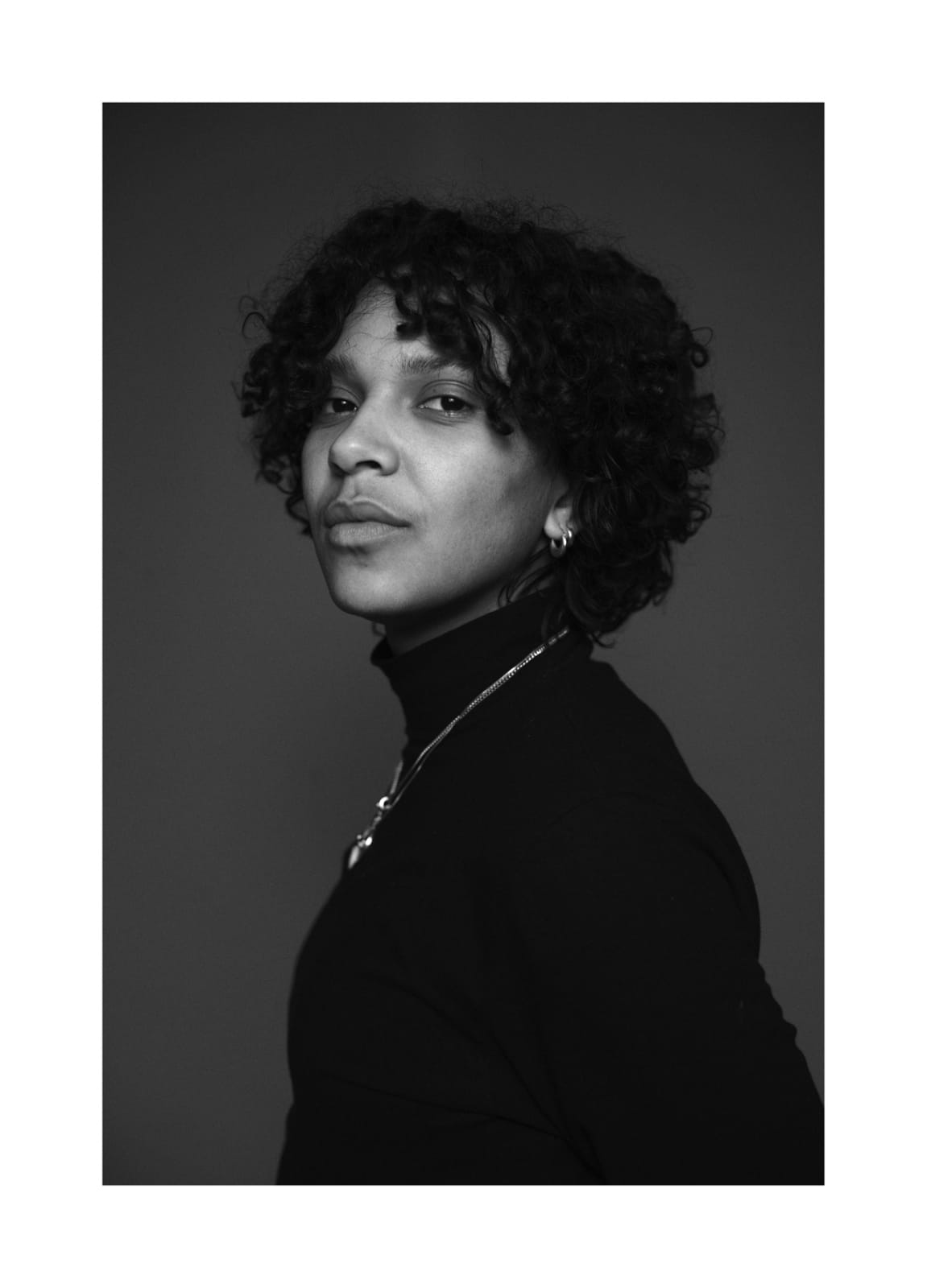 Personal experiences play a significant role in Shelly Phillips' compositions and invite the listener to dwell and ponder on the joys and pains of life. The influences of soul, jazz and electronic music evolve into her own significant Modern pop sound.
She has supported artists such as LARY and Namika, as well as collaborated with Camufingo and SANÓ. Her live sessions, solo or with her band, softly pull you into another world, touching your mind and soul.

Released in 2019 and produced by Camufingo, Shelly's first album 'Wenn weiße Rosen welken' takes us on the journey from breakup, to lovesickness and the day when love and the longing for it seem to become possible again.

Shelly Phillips (she/her) is a musician based in Mannheim.